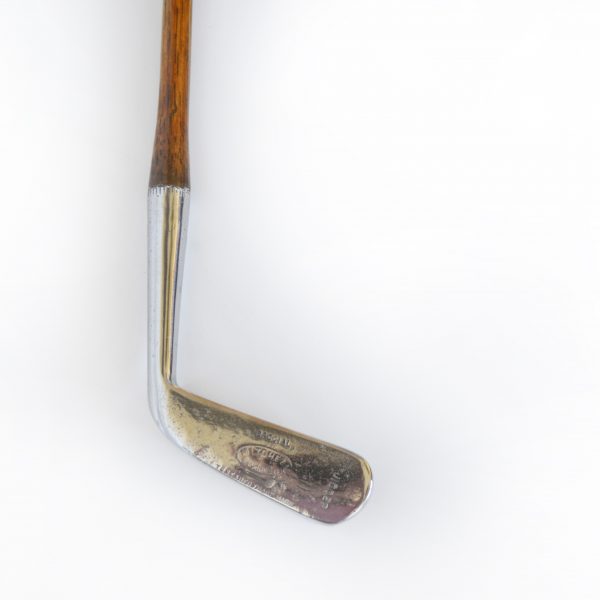 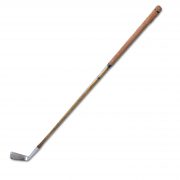 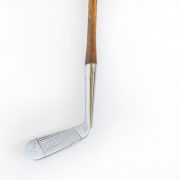 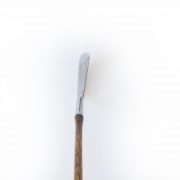 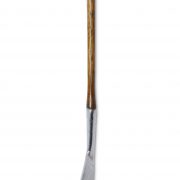 This club has a Scored Line face pattern and is marked with the trade mark “pipe” of Tom Stewart of St Andrews in the oval reads MITCHELL MANCHESTER, Special and JIGGER, the shaft is stamped MITCHELL MANCHESTER and R.FORGAN St ANDREWS, SELECTED. Research tells us that the mark of Tom Stewart was used between 1893-1905. Tom Stewart Jr. opened his cleekworks in Argyle Street St Andrews in 1893. He learned his trade as a blacksmith with his father in Carnoustie, where “cleeks” were sometimes made. (George Morris, older brother of Tom was a client of renown.)